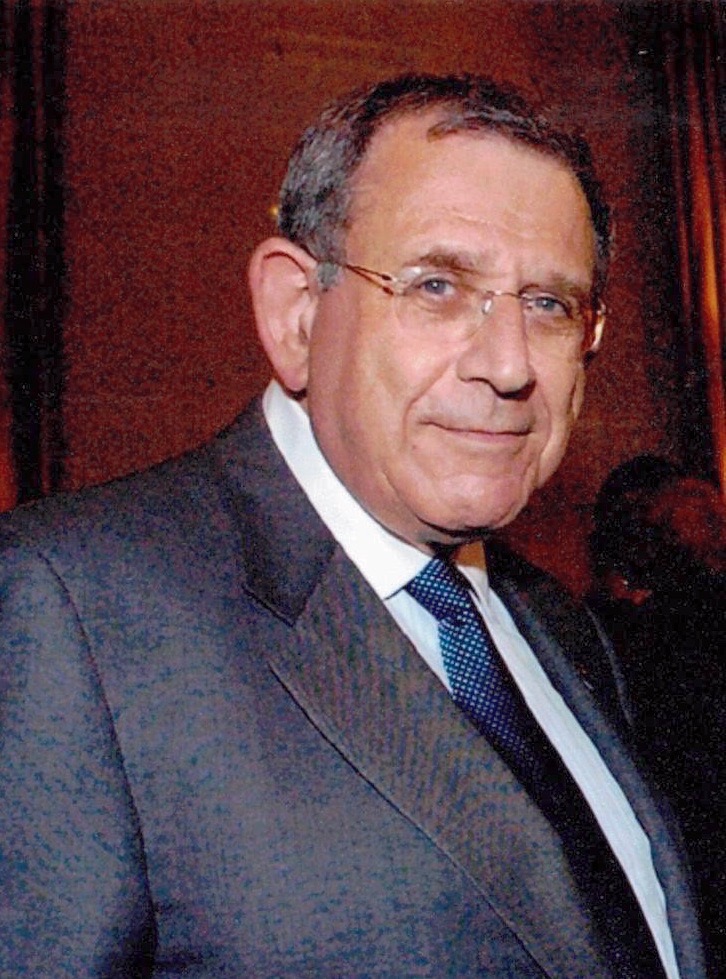 Stephen Solomon’s career has been credited with some of the landmark decisions, policy changes and legislation affecting New York State and City taxation. These outcomes have consistently been cited by members of the Bar, including judges, and the accounting community. Stephen’s “out of the box” thinking has made him an asset to his clients and all New York taxpayers. He has used his experience to manage matters from the audit level to litigation at the New York Court of Appeals.

Stephen is also a registered lobbyist in New York State and City and, as such, has been a technical advisor to other lobbyists and the executive agencies of the state and city governments. Both the Assembly Ways and Means Committee and the Senate Finance Committee frequently consult with him regarding various tax matters on an informal basis. Stephen was previously a member of the Advisory Panel to the New York State Tax Appeals Tribunal and a member of the Governor’s Advisory Council for Motion Picture and Television Development. Stephen was also a member of the former Mayor Giuliani’s Tax Reform Task Force.